Hit enter to search or ESC to close

Gundam 00 – A Work in Progress

I began this project way back in April 2017. Originally the idea way to create a short animated sequence with just Mobile Suit RX78, but I came across several 3D models from the Gundam 00 series. Since 00 is my favorite series in the Gundam universe, I was happy to change the original idea to something bigger. The project has grown a lot in scope since I first started tossing ideas around. Somewhere in the middle of the project, I decided to model the Miesters themselves. Below is my model of Setsuna F Seiei. Lockon, Tieria and Allelujah are on the way: 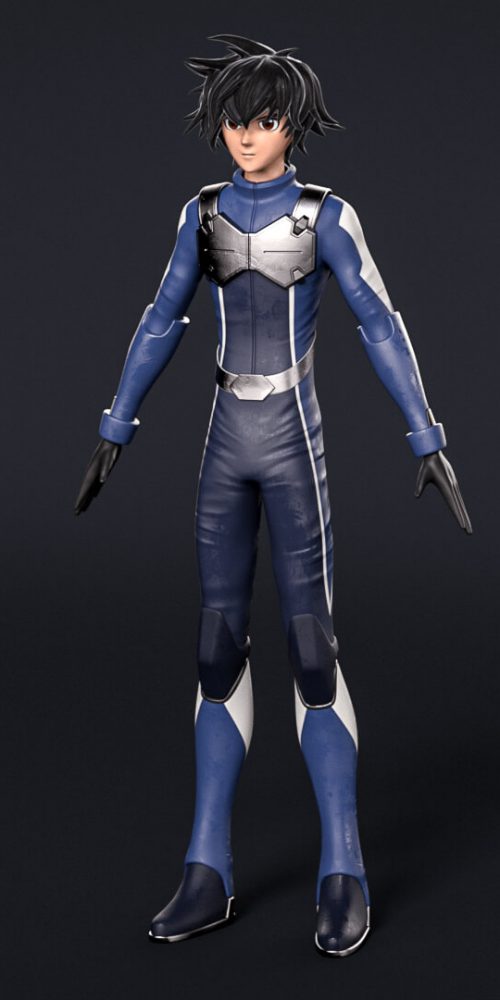 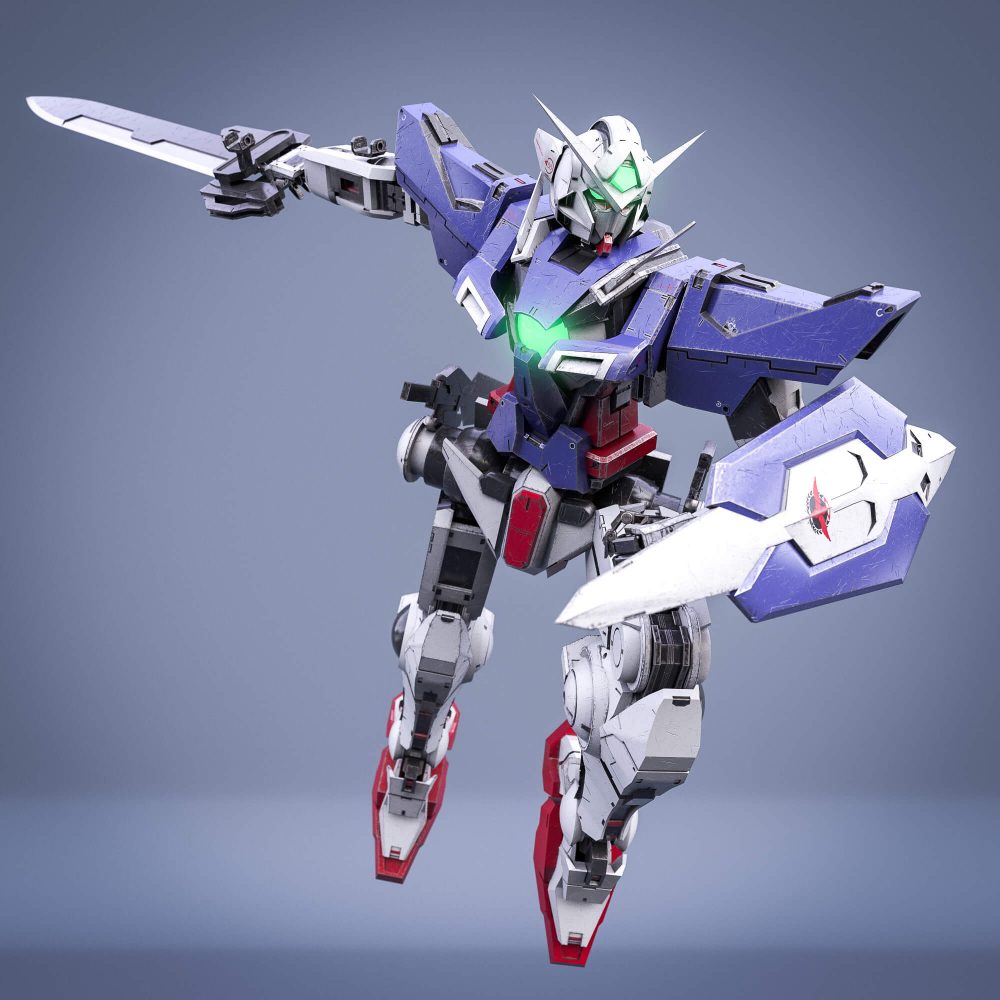 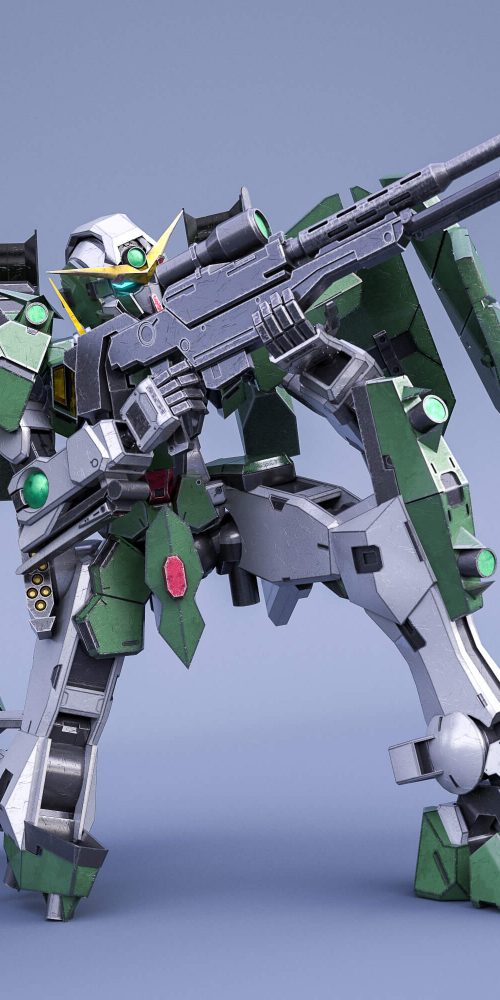 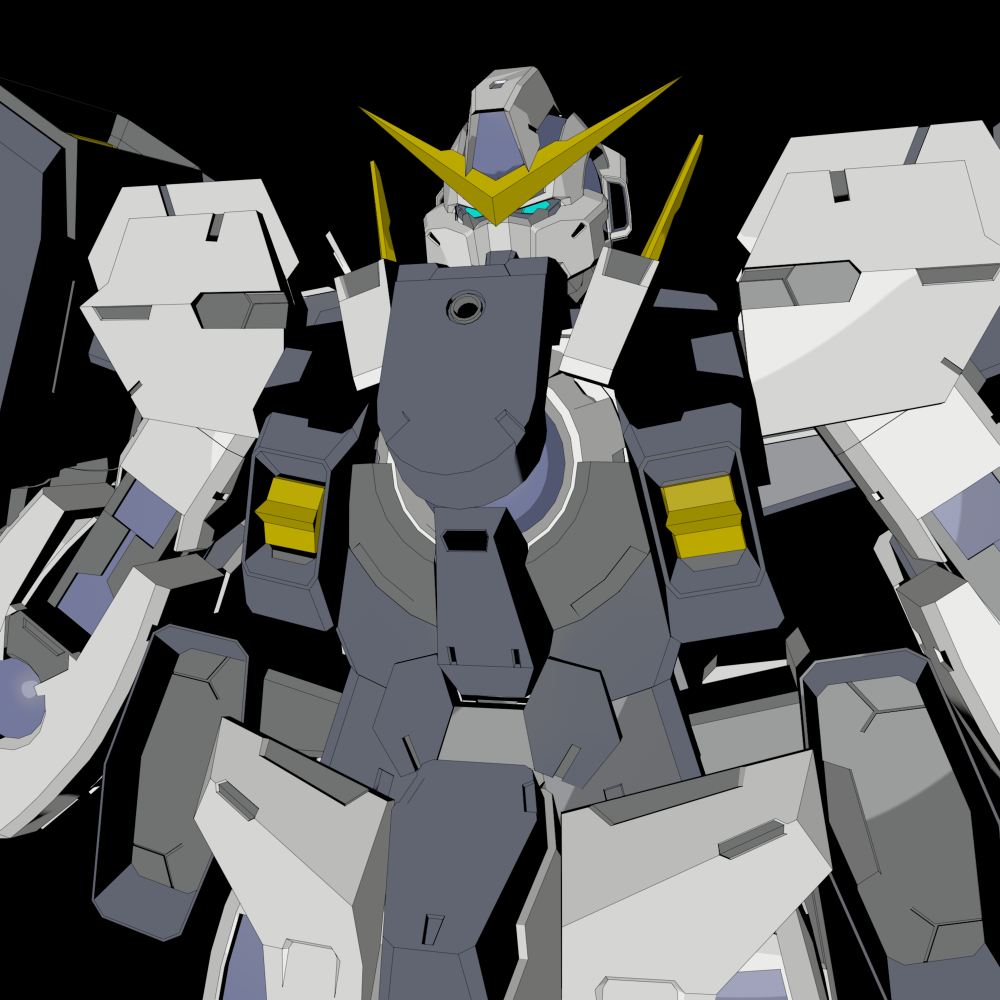 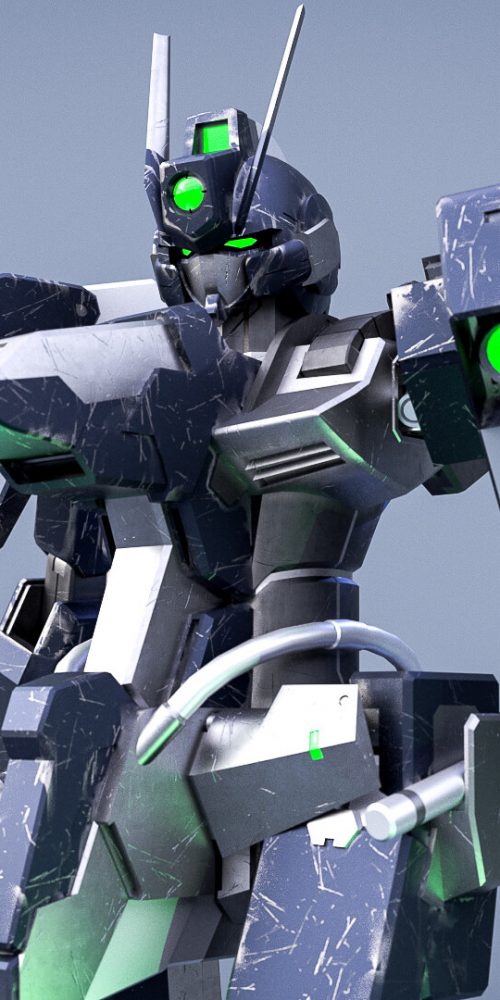 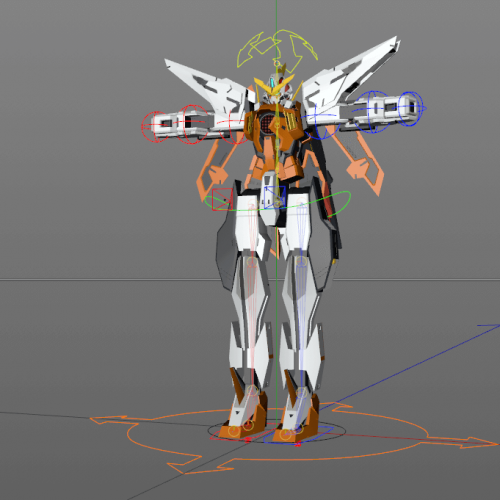 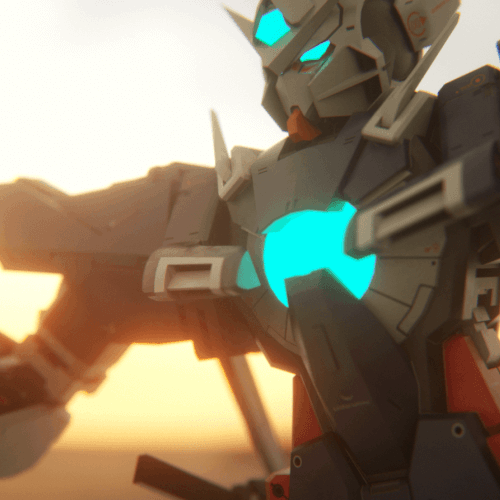